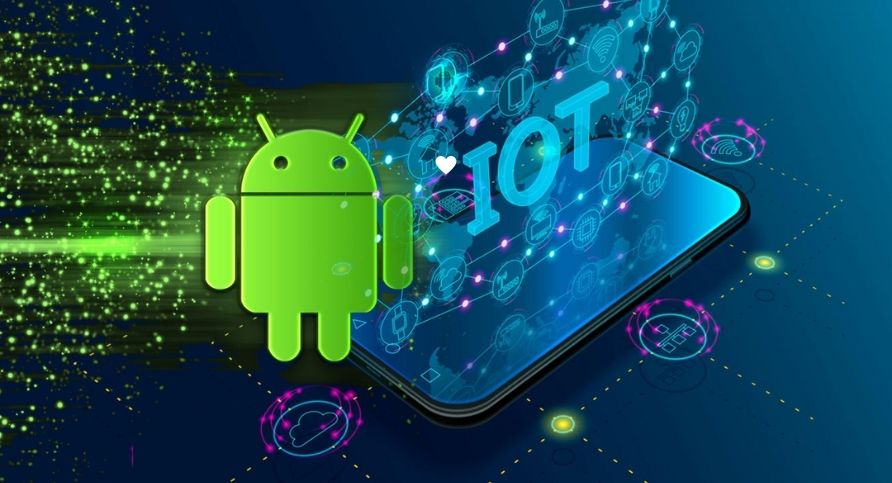 What Role Does the Internet of Things Play in Mobile App Development?

In recent years, the Internet of Things has grown in popularity as the notion of smart homes and smart cities has been more widely accepted. In an Internet of Things environment react native mobile development mobile devices serve as an interface that facilitates communication with IoT-connected objects. Smartphones are equipped with cutting-edge applications and sensors that will aid in the collection of vast amounts of data about the user.

Aside from this, the smartphone can track a variety of other factors, such as the device’s orientation, the state of the light, the presence of energy, and a variety of other things. Because these mobile devices are equipped with a range of functions in the form of NFC, WiFi, and Bluetooth, they can communicate with other devices and sensors in the community.

According to a data, there is a significant need for Internet of Things integrated apps that will enable smartphone users to access IoT enabled devices that can assist in optimising the user experience.

What Are the Most Significant Advantages of Internet of Things (IoT)-Based Android Applications?

In addition to the numerous advantages that IoT-enabled mobile applications have to offer, they also have the potential to assist organisations in achieving their objectives at the highest possible level. The following are some of the advantages:

Using mobile applications, you may have access to increased flexibility. When there is limited internet availability, you can explore the offline version for a limited number of reasons. As an added convenience, you may quickly use the mobile app via smartphones at any time of day and from any location across the world to monitor and operate the linked devices and systems.

With the introduction of Internet of Things (IoT) applications, company promotions have been more successful, as it now allows you to persuade your target audience to make a certain purchase or learn more about a product. Customers may simply use a product or service using a smartphone app that is connected to the Internet of Things before making a final choice. As a result, it contributes to the marketing of the brand to attract more clients.

Because the IoT app is integrated with social networking, you will be able to keep in touch with both customers and staff at the same time. You may thus communicate with company stakeholders and consumers at the same time, no matter what time or where they are located.

These mobile applications include elements such as device-based functionality, real-time notification capabilities (for transmitting real-time updates to users on the IoT network), and other features that go beyond just operating IoT devices.

With the aid of smart devices, IoT integrated devices may be operated from any location at any point in time. If you are at the farthest place, you will still be able to control the IoT network with mobile applications that are equipped for the Internet of Things. This is an excellent method of eliminating location independence.

Read More: How to Development an iOS App Make it Compatible with the Android Operating System