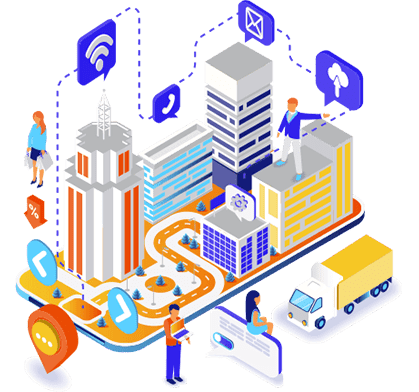 Develop cross-platform applications using React Native to save development time. Developers can build the app with all features in less possible time.

Kick start your business of iOS and Android development services using React Native and save your development costs.

We deliver efficient, effective, and flawless projects on time with our unique design approach. 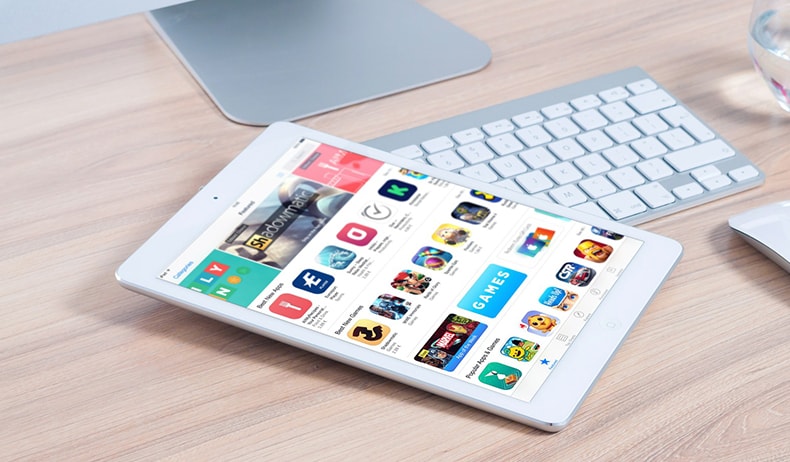 An eye for the future is quite essential for any business. React Native has a great future in the web and mobile app development world and we ensure your success if you choose it now for your application!

Brainstream is one of the best React Native development agencies in the world. With our years of experience and expertise, we help our clients find the right solution for their businesses. We analyze their current business strategy and make necessary changes to ensure growth. Our React Native application development services provide the expected results in less time.

We offer a set of wireframes and prototypes and you can choose that one suits your requirements. After the selection of the wireframe, our developers start coding. Using various tools and techniques for quick iteration cycles, we support companies navigate any facet of wireframe designs easily, thus helping in business development.

Include UI/UX designs to meet your technological requirements and get better results. At Brainstream, our experts provide the best React Native application development services for iOS and Android, enhancing your business growth. You need not worry about the stability and reliability of your app when you choose React Native for the development.

Our experts integrate server-side API to get dynamic and robust iOS or Android app. Make use of our React Native application services and get a secured app because of the integrated server-side API. Brainstream has expertise in building custom API integration that is suitable for your business.

Brainstream provides maintenance & support services for your application. Besides React Native application services, you can get pre and post-maintenance and support services that ensure the smooth running of the app. Our experts are always updated with the new versions and update your app whenever required.

Here it is! Don’t have a second thought. Contact us now to get custom React Native application development services

Our success can be measured by the clients we have! Brainstream has worked for popular companies and helped them achieve their bigger dreams easily. What else do you need!

Our team of project managers efficiently manages the toughest projects with ease. Their unique approach towards the project helps in solving project-related issues and saves a lot of time to developers. This in turn helps in business growth.

In a very short period, Brainstream has been recognized as one of the leading React Native development agencies providing the best-in-class services to its clients. We always strive to provide our clients more than what they asked for!

We provide custom React Native app development services for an affordable price. Our price chart is designed, keeping in mind, the medium-scale companies. However, we also have plans that are suitable for large and small scale industries.

Brainstream offers tailor-made React Native app development services according to the requirements of the clients. Our experts understand the business of the clients and suggest the best possible solution for them to grow it quickly.

Not satisfied with our work? We return your complete money, no questions asked! This is the confidence we have in our expert team. After working on hundreds of projects, no client has asked for a money return citing dissatisfaction with our services to date! 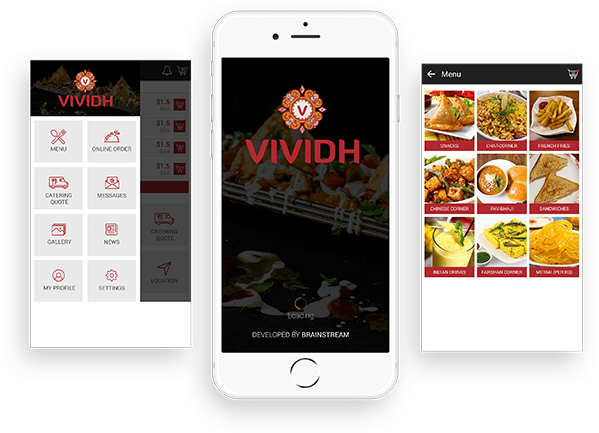 Incredible Platform for a Refined App

What are some Key Advantages of Developing Apps using React Native?+

Yes, using ReactNative for mobile app development is an excellent idea. For mobile apps, React Native is ideal. It has a much more precise, fluid-like, and interactive user interface that reduces load time dramatically.

It’s also much faster and less expensive to develop React Native apps than to build native apps without sacrificing quality or functionality. So, with these key advantages, it is one of the best things ever found.

What are the benefits of React Native over Ionic and Xamarin?+

React Native outperforms Ionic in terms of performance. Because Ionic is creating a WebView rather than a native app, the additional layer of Cordova plugins contributes to the delay. React Native, on the other hand, covers native components, resulting in improved speed.

When comparing the two frameworks, it’s evident that React Native outperforms Xamarin in the vast majority of areas. However, a company that values performance and compilation times above everything else would prefer Xamarin. Whatever path you choose, keep in mind that you’ll need to see your project thoroughly, be it with React Native too.

What is the standard price of building a React Native application?+

The cost is determined by the complexity of the project and the app’s needs. This cost varies depending on the needs of the company. However, the average price of developing a React Native app is over $100,000, and this figure might rise if you’re targeting several platforms. The statistics are so high because it entails a lot of development, testing, and maintenance on numerous platforms simultaneously.

How much time would it take for the React Native app to develop?+

Someone from a web programming background or who has experience in developing apps already will find React Native incredibly simple to pick up. Any platform supported by React Native may be targeted and built apps for by a developer who knows React.

The web’s essential technologies, HTML, CSS, and JavaScript, are necessary to master React and shall take around 3-5 months for the React Native app to develop.

Keep the following procedures in mind when developing an Android React Native app:

Difference Between React and React Native+

There is a noticeable difference between the two. React is a JavaScript-based framework for creating apps. React Native is a platform that allows you to create native, cross-platform mobile apps. Js is a JavaScript library for building a high-performance user interface layer. CSS isn’t used by React Native either.

Can Existing Native Apps Be Migrated To React Native?+

This question has a straightforward answer. Because you’re transitioning to new technology, you’ll have to start again with your app. The only thing you need to figure out is if your app uses any unique native capabilities that you’ll need to incorporate into your React Native app. Simply rewrite the program if it doesn’t work.

What are some React Native Alternatives & competitors?+

There are several benefits to using React Native for app development. But, what if its substitute is required for any reason? In such a case, we have a few fascinating rivals for this app development framework on which you can count on high-quality development. Among them are the following:

What is the standard price of building an Android App Development?+

The React developer tools are a collection of extensions, frameworks, and libraries that make it easier to work with React. To make things simpler, several React Native tools may help you speed up the development of your project. Let’s look at a few key ones that you may use in your next project. Like:

How React Native application development can improve the value of your company?+

React Native is a cross-platform programming framework. And this is without any doubt one of the best reasons to use React Native for your company. The term “cross-platform” refers to the ability to reuse code and render it on iOS and Android without compromising the user experience (UX). As a result, being the best at quickly creating interactive and cross-platform apps always makes it the best choice.